Create an Account - Increase your productivity, customize your experience, and engage in information you care about.

Elections for municipal (County) Councillors will be held on Monday, October 16, 2017. To be eligible to vote, you must meet the following requirements:

The Advance Poll will be held Thursday, October 5 from 10 a.m. to 8 p.m. at the M.D. of Bonnyville Administration Office (4905 - 50 Ave., Bonnyville). All eligible voters can vote during this time.

These locations will be confirmed after Nomination Day on September 18, 2017.

Check out a quick video demonstration of the Voting Machines. 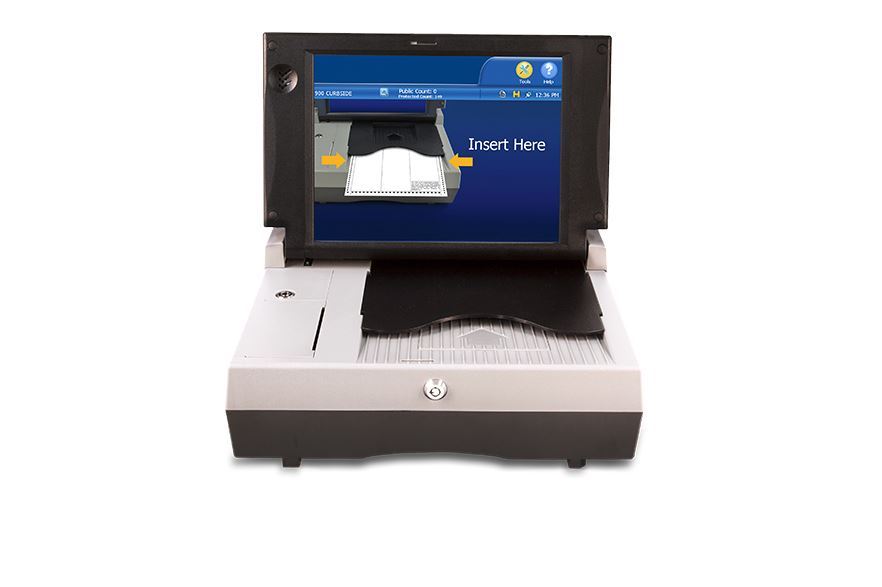 This is the M.D.'s first municipal election where we are providing our residents the opportunity to vote by Special Ballot.

An eligible voter who is physically incapacitated or absent from the area that is:

can now vote by special ballot.

Voters can request a special ballot from the Returning Officer in writing, in person or by fax.

All Special Ballots must be completed and returned to the M.D. Main Administration office (4905-50 Avenue Bonnyville) by 4 p.m. on Election Day, October 16, 2017.